What Is A Lab-Created Diamond?

In 1893 Dr. Henri Moissan first attempted to create the “man-made” diamonds, after being inspired by the discovery of tiny “diamonds” in a crater in Arizona that had been made by a meteorite. This resulted in the creation of Moissanite, a diamond simulant. Moissanite is a stone with different material that appears diamond-like and possesses some diamond-like characteristics including hardness and/or refractive capabilities.

In 1926 Dr. Willart Hersey, at Macpherson College, replicated Moissan’s work and succeeded in producing a synthetic (an artificially created stone with the same chemical structure and composition) diamond. This diamond is now on display in Kansas at the Macpherson Museum.

In 1937 two German mineralogists discovered a rare diamond-like mineral called zirconium oxide (ZrO2). The mineral occurred so rarely that it was left unnamed and wouldn’t be revisited until years later. 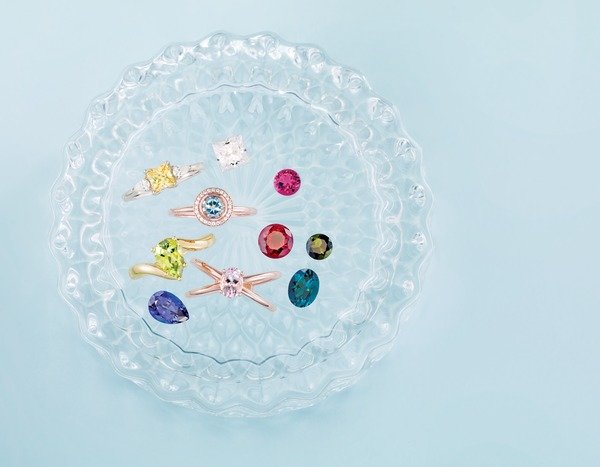 In 1953 Apparatus was created by Baltzar von Platen and Anders Kämpe. Apparatus maintained the pressure of an estimated 83,000 atmospheres. Commissioned by ASEA (Sweden’s major electrical manufacturing company), the apparatus was successful in creating a few synthetic diamond crystals in Stockholm, Sweden. Findings were intentionally kept secret.

In 1970 Soviet Union revisited the mineral Zirconium Oxide (discovered in 1937). Using extreme heat (more than 2700 degrees Centigrade/approximately 4900 degrees Fahrenheit) they generated cubic crystals with diamond-like appearance- Cubic Zirconia (CZ). CZ was originally marketed as Djevalite and did not garner mainstream use until the Swarovski company mass-marketed them in the 1980s.

In 1980’s-A company called Iljin emerged out of Korea as a direct competitor to GE and De Beers. This, as well as several Chinese companies, arose as a result of the misappropriation of trade secrets by a Korean former GE employee. 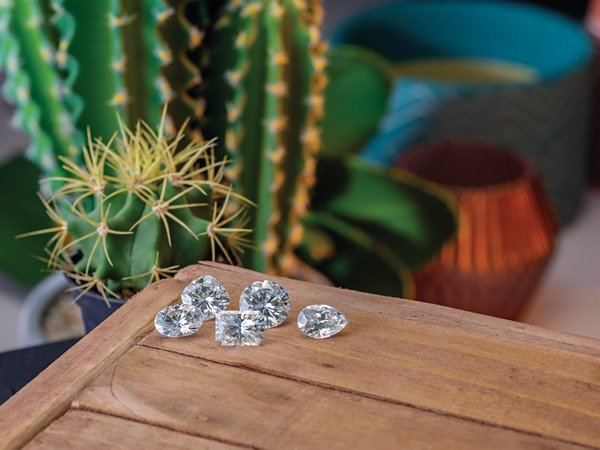 In 2002 and 2003, De Beers Industrial Diamonds were rebranded to Element Six and began operating as an independent company from De Beers. GE sold Superabrasives to private equity firm Littlejohn and renamed it Diamond Innovations.

In 2005 Apollo Diamond used an improved method of CVD (chemical vapor deposition) to create a large, pure, and colorless diamond worthy of the jewelry industry.

And finally, in 2006, the market was flooded with several companies producing lab grown diamonds for jewelry and industrial purposes. 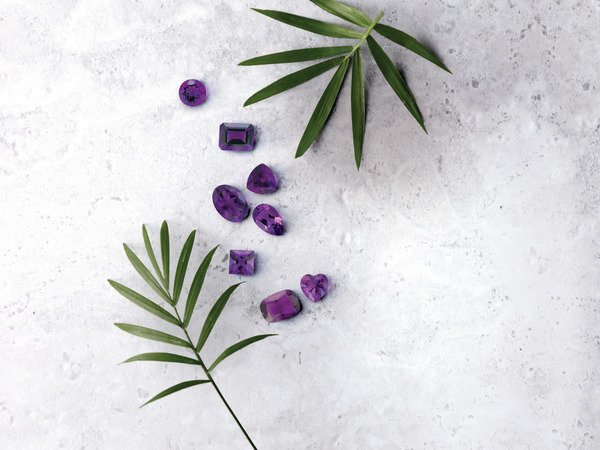 Should I Get A Lab-Grown Diamond?

Why not! They are perfectly beautiful, affordable, and look exactly like real diamonds. Let’s review some of their good qualities:

1. Diamonds created in the lab are conflict free. The energy spent on creating them in a lab is far less than digging out the brilliant earth for finding natural diamonds.

2. Buying an engagement ring or any other diamond jewelry can be difficult because of the high price of them. Lab made diamonds are much more affordable than a natural one due to the use of fast-developing technology.

3. They come in various colors, shapes, and clarities. They share the physical and optical properties of natural diamonds and are stuck in both colored diamonds and colorless cuts. No one can determine which one is which without the use of special tools. They have the same sparkle, dazzle, and splendor. 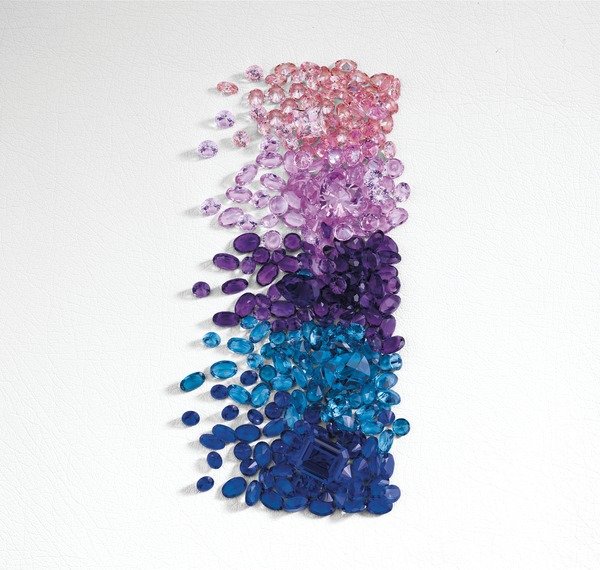 Visit, call, or email us for more information. You have the chance to try on each piece of jewelry you wish in our showroom with the help of our expert jewelers. 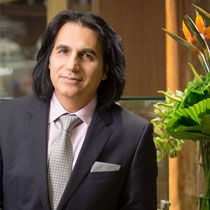